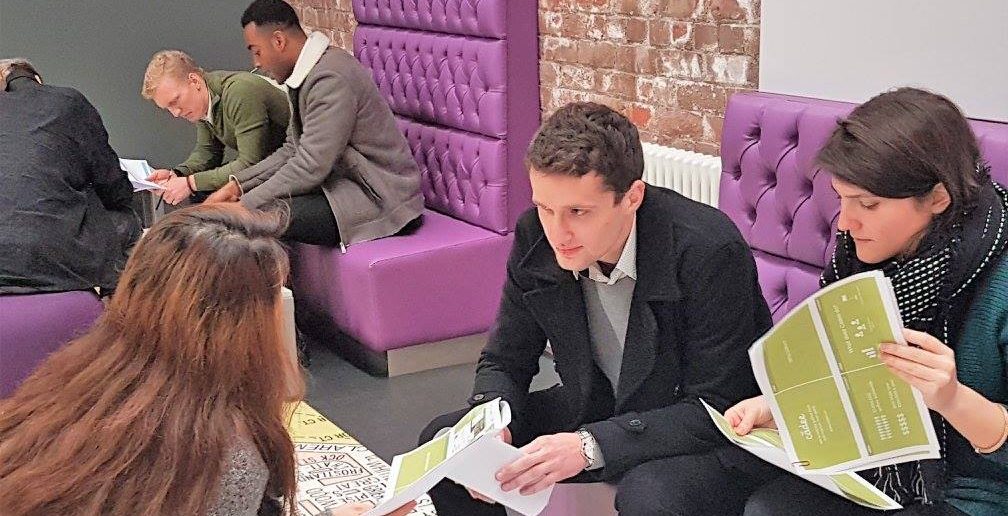 Ah, summer… long days, warm nights and a 3 month holiday from most investment activity. Trying to raise or close a round during summer can be a nightmare for founders. People go on holiday, arranging meetings takes longer, and key decision makers may not be around to… well… make decisions. And if deals do get closed during summer it’s unlikely they’ll be announced until after August. You want people to read the press release after all.

Campus Capital is not immune to this. For many students, summer is a time to go home, relax, earn some money, and generally put university out of their mind. As the early stages of our investment pipeline are entirely managed by students, team leaders have to be mindful that they recruit enough Student VCs who will be around during the summer to manage that dealflow and not leave founders waiting. It’s a challenge! But luckily some students see the summer as an opportunity to really develop themselves, throw themselves into their extracurricular activities and make the most of the time out from their gruelling academic timetables.

Some of those students have really thrown themselves into the Campus Capital programme, taking meetings with founders and putting lots of time into analysing the businesses that have pitched us. We expected this. What we didn’t expect was that four of our Student VCs got PAID internships or temporary roles in VC firms this summer. Three of them were a direct result of being Student VCs on the Campus Capital programme.

Those four students will be rejoining their Campus Capital teams (if they even left) in September, so we caught up with them to find out what they’ve learned from their summer of venture capital, and what they’ll be bringing back to their team in the new academic year. 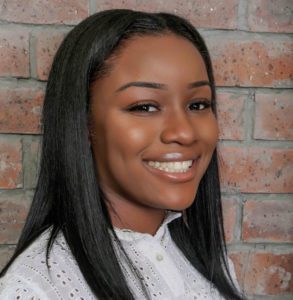 Adaobi spent the summer interning for new national UK VC firm, Accelerated Digital Ventures (ADV). Reflecting on the last year with Campus Capital and the summer she just ad, she had this to say about what she’s learned:

The most surprising thing I found out about venture capital is that the best value add you can bring to a start up is a diverse network. I learnt that I didn’t need to be the best technically, or the most business savvy so long as I know someone who is and make that introduction. That’s what I found founders value the most and why they prefer certain venture capital funds even if they give them a technically ‘worse off’ deal, it’s a long term investment for the business 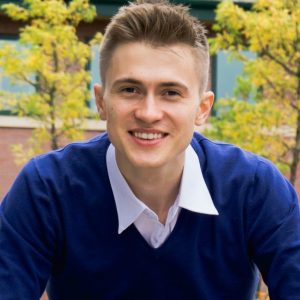 Fritz has spent the summer interning in his home town of Berlin in Germany at VC firm, Allianz Ventures. He had this to say about his experience of being a younger VC being pitched by senior founders…

Younger VCs often connect really well with younger founders which makes it easier for both parties to decide whether a partnership would work out well. Pitch deck presentations with more senior founders can start off quite uncomfortably. However, this ‘clash of generations’ is incredibly fascinating to experience. And not just that, it also very often brings up new questions and ideas that wouldn’t have come up other wise. 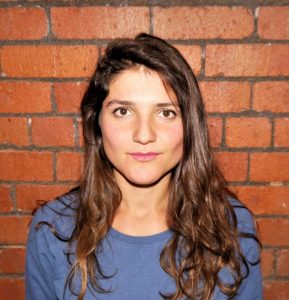 Myrto has spent the last 3 months working in the advisory arm at AXM Ventures in Manchester. They give advice to startups looking to raise venture capital from a wide variety of funds. It’s meant she’s met a lot of founders who’ve had some questionable term sheets. She had this to say about the relationship between VCs and founders…

I always really appreciate it when I meet founders who are really happy with their investors, who are on very good terms with them, who might see them as friends and someone who is really there to support the company. There needs to be more of that. At the moment, a founder’s investors can be synonymous to someone you don’t particularly want to see all the time, who is more of a burden than someone you want to be seeing. So I think the relationships could be strengthened in some cases. There are often a lot of problems with lack of communication on both sides and it doesn’t really make sense that this is a relationship you can end up with between a founder and an investor and they should see each other more as members of the same team. 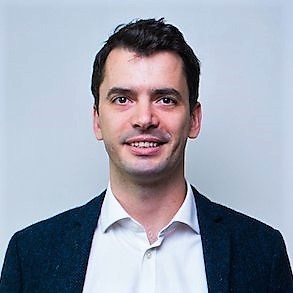 Jack has not only spent the summer at Accelerated Digital Ventures, he has a year-round internship with them. He’s been surprised at how much interns are encouraged to questions anything they don’t agree with.

The Chairman  of ADV who has built several billion dollar companies in Silicon Valley was told he was wrong on numerous occasions by an 19 year old undergraduate, because why not?

The most important lesson I learned was to not be afraid to ask ‘stupid questions’. In one instance we sat in on a pitch of a startup whose founder had decades of experience in US tech giants, their pitch was very bold (a $100bn opportunity!) and she explained exactly how she was going to get there. The underlying premise was based on the theory that a piece of tech could do a valuable thing, when I asked how exactly it could do the thing a number of holes emerged which she couldn’t explain convincingly.

It’s been a great summer for our Student VCs, home and away. Now we’re gearing up for the start of a new academic year, they’ll be getting stuck back into top-up bootcamps, analysing pitchdecks and meeting with founders, making those early investment decisions.