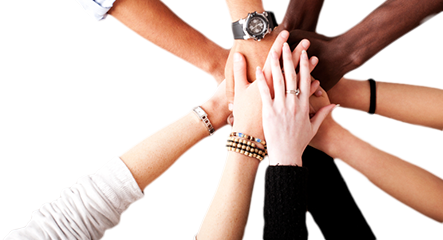 What if we could remove bias and achieve diversity in Venture Capital?

Only 10% of decision makers in venture capital firms are women. And the overwhelming majority are white. We know that recruiters tend to recruit people like them and that managers tend to promote people like them… and that we ALL have unconscious biases whether male, female, black or white. So then what can we assume about what this lack of diversity means for founders raising venture capital who don’t fall into the ‘like us’ category?

When we decided to build a model of VC that put students at the forefront of our investment process, we did so out of the core belief that young people are more energetic, driven and emotionally intelligent than ever before. They would grasp this opportunity with open arms, take it seriously and absolutely add value to the founders who pitch us. We were right. But there’s so much more to students than that.

It’s unfair to talk about ‘students’ as a homogenous group (as with any other group) because students in the UK are also a more diverse group of individuals than any other time in history. That doesn’t mean that an opportunity to experience venture capital won’t automatically attract a certain segment within that group more than others (we can’t totally erase preconceptions… yet). But it does mean that with tens of thousands of students studying hundreds of different courses from over 100 different countries and a fairly equal gender split, we couldn’t ever claim that ‘we just couldn’t find students from diverse backgrounds’ or ‘it was just a coalition of the willing.’ We would have to put in the effort.

In our first year, we achieved a 50/50 gender split in our Manchester Team and around a 30/70 (female/male) gender split in Sheffield. We just finished recruiting to our Lancaster Team where 4 of the 10 Student VCs are female. Discipline diversity was too diverse to even put a number on. Now that our existing Student VC teams are taking ownership of finding new team members to fill the gaps our graduates have left behind, removing bias and achieving diversity are values that have trickled down from the top, woven into every bootcamp and threaded through ongoing recruitment discussions we’ve had throughout the year.

I spoke to Adaobi Adibe, Team Lead at Manchester, about how she and Fritz Lensch recruited their totally diverse and totally awesome 2017/18 team:

“So we went through the applications and had to make sure that our current experience didn’t make us biased. Rejecting entrepreneurs was our biggest problem because me and Fritz both applied from an entrepreneurial point of view. Once we thought biases were removed we looked at the skills each candidate would bring. Again we removed bias in regards to what a ‘good application’ looked like as some people are just better at articulating themselves on paper than others. So we agreed that if we feel there is potential, even despite poor application, we interview. We then rated applicants on a scale of 1-5 each. If the combined score was 5 or above we interviewed, if for example Fritz rated someone 1, and I rated 3, ( not making the 5), Fritz would ask me if I feel it’s worth an interview, if I said ‘yes’, he would review his score and bump it up accordingly.”

“When we did the interview, we asked what they want from Campus Capital, what we want, what they can bring outside of university and examples of this. We emphasised heavily that this is not like other student societies and we expect them to have a real sense of responsibility, explaining why we are even recruiting in the first place. We then showed a pitch deck for 5 minutes and asked them to share what info they could gather within the 5 minutes and explain whether or not they would move forward or why, emphasising how their thought process led to the outcome. The interview took around 35 minutes.”

“Again to remove bias, we didn’t focus on interview skills, but content. We made ourselves very aware of biases. For example we noticed many of the women in the interviews seemed to not be confident at all and would openly second guess themselves. We noticed that some black applicants weren’t being themselves around Fritz and so we would adjust when necessary and also explain to each other why the applicant acted a certain way (probably) and if it’s something we could actually help them develop in terms of leadership (confidence, being yourself and not being scared to fit a stereotype etc). After that we rated again. Then we picked our team.”

What struck me the most was how much Adaobi and Fritz examined themselves and their automatic feelings during the application and interview process. We often think of the recruitment process as being all about focusing attention on the interviewee – it’s about their performance and it’s their job to impress us. We base our recruitment decisions on who we get a good feeling about, forgetting that our good or bad feelings are based more on layers and layers of unconscious bias rather than from a place of knowledge or true objective experience. So should we be turning some focus back on ourselves? Probably.

The other thing I realised was that although this process takes a little more effort, it’s not unreasonable or impractical to implement. When you consider the long-term effects of this effort, the return on investment is priceless.

But I predict the deeper impacts of this diverse team to be even greater. What if this same process of examining our unconscious biases were applied to analysing founders who pitch us? What if female founders didn’t have to fear sexual harassment when pitching their company? What if this diversity leads to vital differences of opinion and perspective when analysing deals? What if these Student VCs become role models for a new generation of entrepreneurs and investors? What if ‘like us’ looked like this across the whole industry?

The Future of Venture Capital… 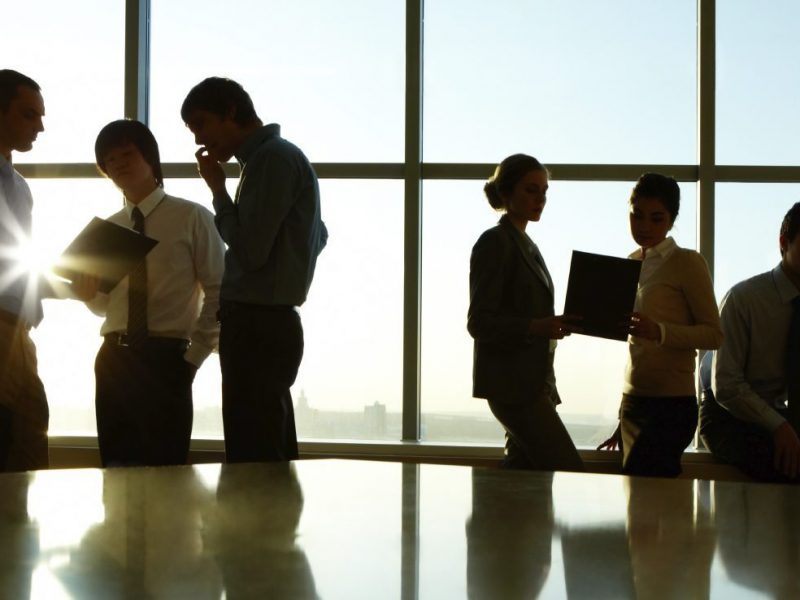 Who wants to be a Student VC anyway?